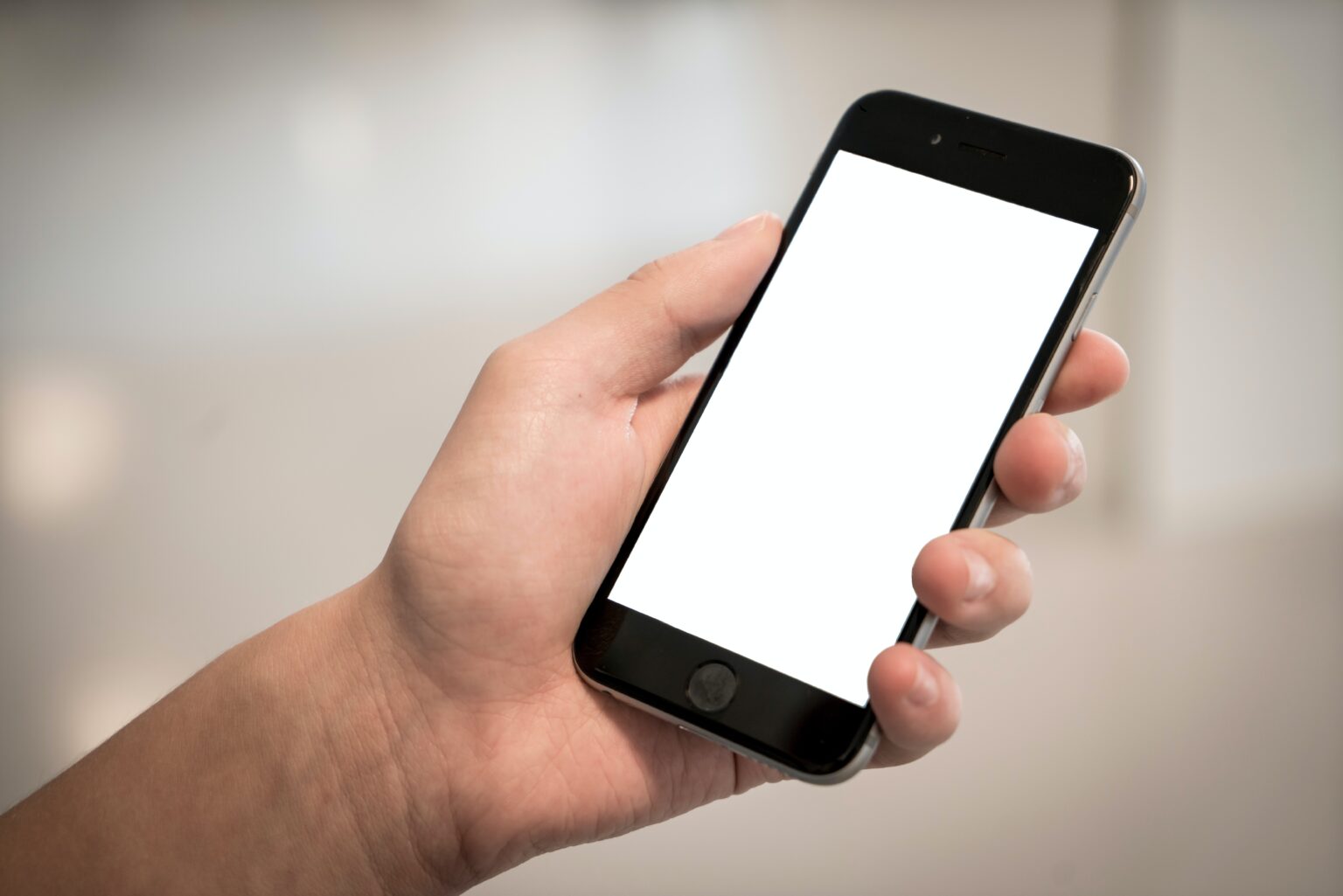 1 Year of Unused Phones are Shutting Down!

The decision on the proposed law for unused cell phones at home has been clarified. The process of shutting down cell phones that have not received a signal for 7 years is now limited to only 1 year. The decision on the subject entered into force. Sometimes there is a second phone in homes just for the reason of renewing the phone and sometimes just in case of need. These unused phones, which are mostly put away in drawers as surplus, will not be stored for many years as before. This is expected to prevent copying.

How Will the Process Work for Unused Phones?

The new law makes it easier to re-register unused cell phones when they are used with a line belonging to their end-users, without the need for any further action on their electronic identification information (IMEI).

The decision of the Justice Commission of the Grand National Assembly of Turkey on the period of inactivation of the electronic identity information of devices that do not receive signals from electronic communication networks enters into force. This period, which was previously 7 years for unused phones, is reduced to 1 year with the new decision. The IMEIs, which will be inactivated by the Information and Communication Technologies Authority, will be reused as the electronic identity of another cell phone.

When devices whose electronic credentials have been deactivated are used with a line belonging to their end users, the IMEIs of these devices will be reactivated and registered. If the electronic identity information of the device has not been re-registered in this way, an application must be made for these devices within the scope of . An application must be made under the regulations of the Information and Communication Technologies Authority.

Within the scope of the new law, it is aimed to prevent the use of IMEI copies by bringing them from abroad. At the same time, unused phones are intended to be recycled into the economy instead of being kept in a waste manner. The new regulation, which wants to prevent the use of illegal phones, is expected to enter into force on January 1, 2024 in Turkey.

Previous ArticleMindy: Human in the Year 3 Thousand
Next Article Study: ‘The Oldest Remnant of a Planet Found in the Milky Way’

How to Turn User Data into the Next Sales List?

What is ROI Metric? How is it Measured? 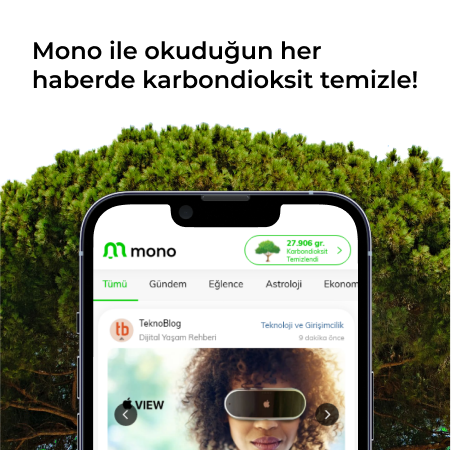 Carousell Laying Off 10 Percent of Its Employees

The Relationship Between Phone Addiction and Online Shopping

How to Turn User Data into the Next Sales List?